The stages of menopause

Where are the mass marketing campaigns? Where is the education? What are workplaces doing to help women through this change? What extra health services are being made available? Is there a charity able to help developing nations get ahead of the rush?

In fact trying to find any sort of statistics to back up why there is a stigma around talking about menopause resulted in... nothing.

Menopause is a silent life stage. An article by Hannah Delvin in The Guardian earlier this year actually looks at the shocking lack of medical research into menopause despite the fact half the population will experience it. Menopause has a stigma attached to it. It’s a stage of aging. Alongside the internal symptoms like mood swings and hot flushes, there’s also the physical symptoms like dry, thinning skin and losing your hair, which challenge the traditional definitions of female beauty. The stigma can lead to additional stress on top of insomnia, anxiety and hormonal imbalance (like mood swings and depression).

Menopause is also getting worse for women due to our modern lifestyles. Previously, our adrenals (or our stress glands) didn’t have a lot to do until we reached this stage of our lives where they would kick it to smooth out the drop in oestrogen. Unfortunately, most of us are living with so much stress in our 30s and 40s that our adrenal glands are effectively worn out by the time we get to menopause and unable to pick up the slack for our dropping oestrogen.

We want to talk more about menopause. We want to normalise it. We want to remove the stigma. We want to celebrate that you’re moving to a new stage of life.

And while we can’t pull medical research and solutions out of a hat, we thought we could at least get the language right around the different stages of the journey.

Firstly, there is no real start date to the menopause journey. The phase premenopause literally means “before menopause”. Some doctors describe this period as any time from your menarche (your first period) until you enter the perimenopause stage.

You won’t notice any physical symptoms. You’ll have normal periods (whatever that means for your body) and these are considered to be the years where you can have children. There might be hormonal changes happening in your body but not enough that you would notice.

This is the first stage where symptoms start to appear.

During the perimenopause stage, your body starts to produce oestrogen from your ovaries erratically and slowly starts producing less and less. Oestrogen produced by the ovaries is what causes your ovaries to release their eggs and your uterus wall to build up so you have a period.

You’ll still have periods during perimenopause but they will change. They might be more irregular or heavier or lighter than what’s previously been normal for you. You might also experience worse PMS (FUN!) and tender breasts as your hormones are more erratic.

In addition, you could start to experience some of the symptoms more commonly associated with menopause like:

Perimenopause predisposes you to other medical conditions like heart disease and urinary tract infections (UTIs).

Perimenopause also marks the start of the end of fertility. While you can still get pregnant while you’re in perimenopause, it can be a lot harder since your body is releasing less eggs and your body is producing less oestrogen.

There is no time frame for perimenopause. If you’re going through your stages naturally (ie. you haven’t had surgery or another treatment that can bring this all on early) then you should enter perimenopause in your late 40s or early 50s. This stage can last up to ten years but the average is four.

While the word menopause is used to cover everything to do with this life stage, menopause is actually an event. It refers only to that time one year after you had your last period. This is when there’s some certainty that you’re no longer producing oestrogen from your ovaries and your ovaries have stopped releasing eggs.

On top of this, there are a number of mental health conditions that affect women in postmenopause. Partially due to hormones running amok and partially because the physical symptoms are so overwhelming that they can make it impossible for anyone to have good mental health.

If you are going through menopause, keep an eye out for mood swings, anxiety, irritability and depression.

Again, there’s no hard stop on postmenopause symptoms since most women don’t keep entirely accurate data on when they pass from one stage to the next but most women report symptoms lasting for an average of 4.5 years. Over that time, symptoms will vary in length and intensity and some women won’t experience any symptoms at all. There’s no hard and fast rule on how this works.

When you’re postmenopausal, there are some health conditions that you’ll be more prone to like osteoporosis and cardiovascular disease so no matter what happens, you’ll need to stay on top of your health and wellbeing to protect against them. 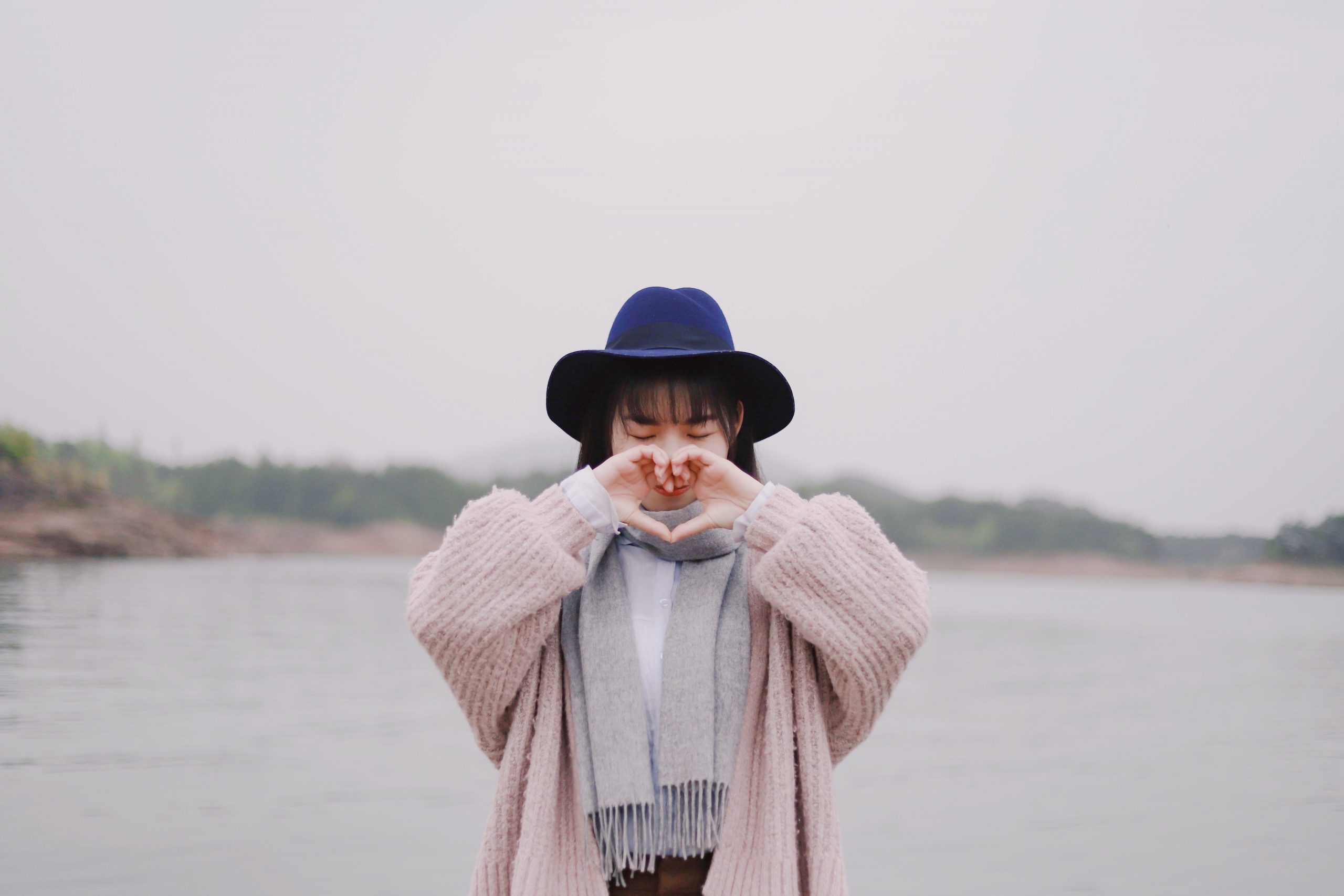 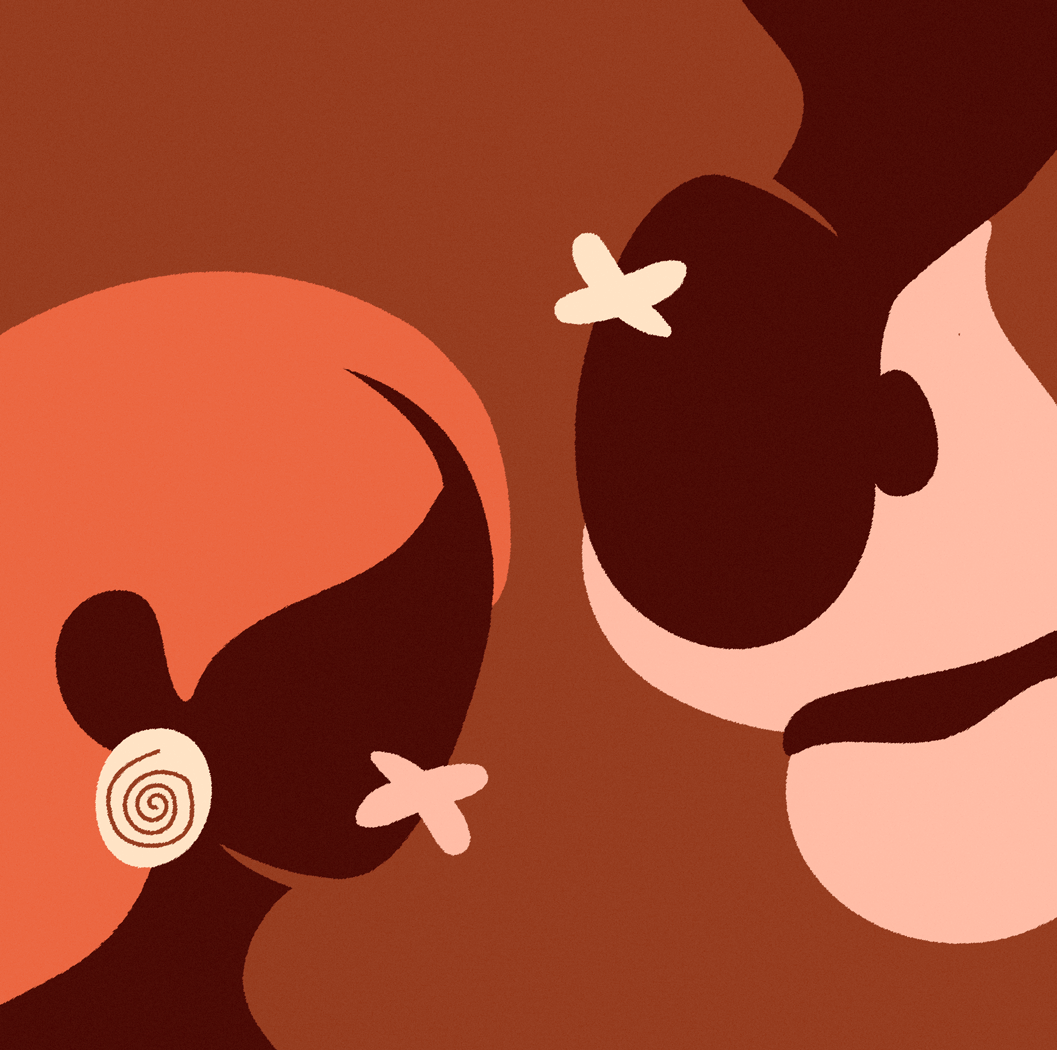 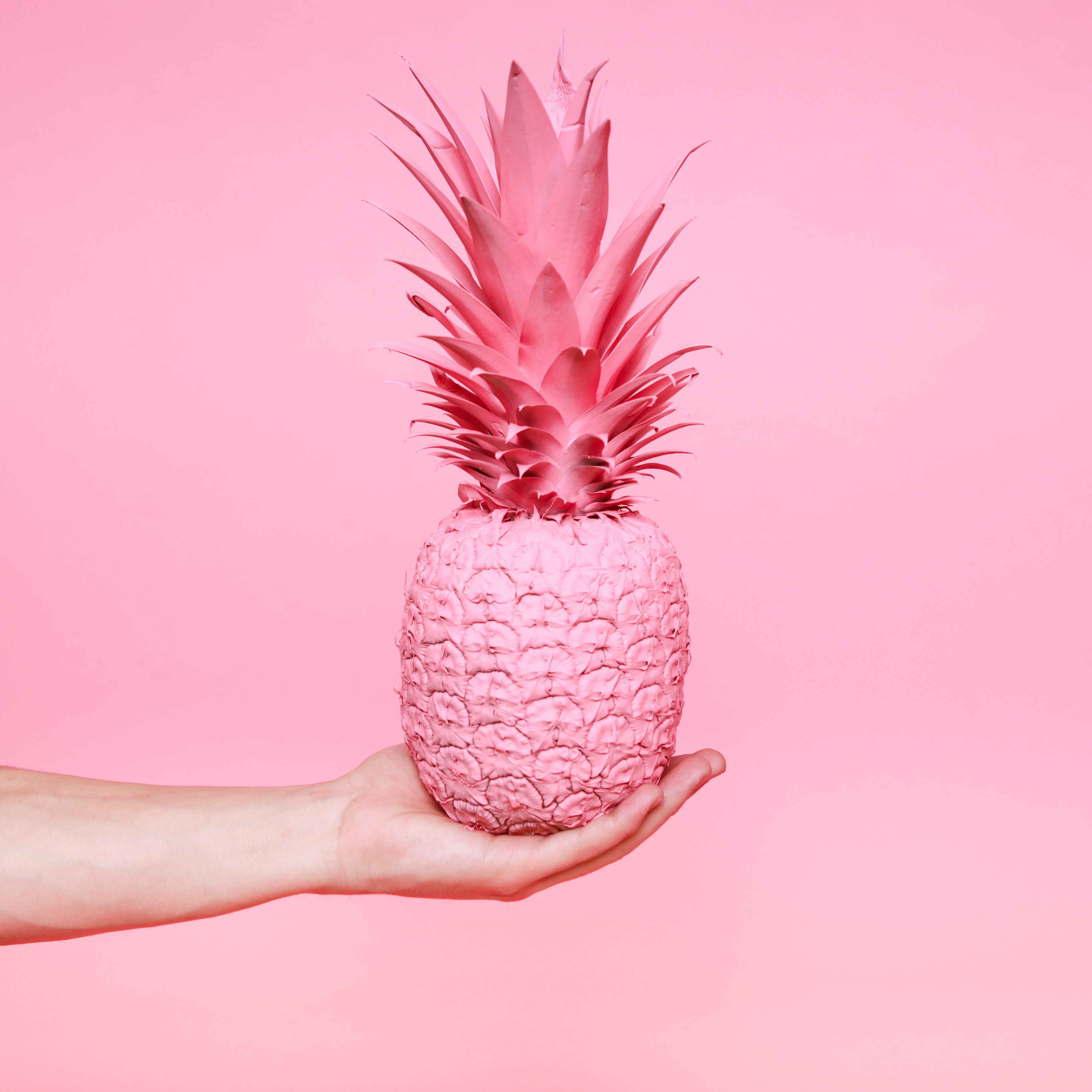